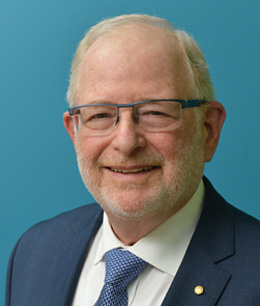 Norbert commenced the firm in 1978. He is a public notary and an accredited business law specialist. He was admitted in 1972 and has experience in a wide variety of legal work covering corporate, business and personal law, particularly contracts, commercial agreements, property and property development and estate and succession planning. He has also been a long-time advisor to various German, Swiss, Austrian and other overseas businesses and investors in Australia. Norbert is a board member of various commercial and not-for-profit companies and other entities as well as a range of professional organisations. 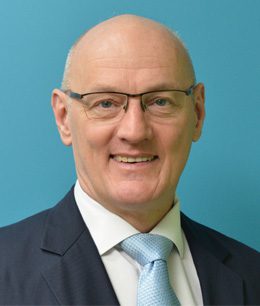 Michael joined the firm in 1994 and became a partner in 1998. He was the first “Recognised Foreign Lawyer” in New South Wales being admitted in both Germany and Australia. Until 1992, Michael practised for a number of years in Munich in general civil and commercial law. In 1997, he completed a Master of Laws with distinctions in international business law, international taxation and European Union law. In October 2006, Michael was also registered as a Migration Agent. Michael has experience in a wide variety of legal work covering corporate and business law under German and Australian jurisdictions. Michael also advises in migration areas as required. 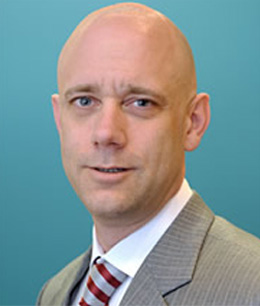 Patrick joined the firm in 2006. He is one of the few lawyers who are admitted to practice both in Australia and Switzerland, and primarily advises clients in international matters involving Swiss law.

Patrick graduated with a Masters of Laws degree (lic. iur.) from Zurich University (Switzerland) in 1993. From 1994 to 2000 he worked as a judge’s associate at the District Court Affoltern and the Court of Cassation in Zurich. In 2000, Patrick was appointed a senior associate at a renowned Swiss law firm, specialising in corporate and commercial law. In Switzerland, Patrick advised clients from a variety of industries including banking, gaming, pharmaceuticals and IT in corporate and commercial matters. He also served as a director on a number of company boards.

Patrick has over 20 years experience in various fields of law. He has acted for major corporations in a number of mergers and acquisitions and other commercial transactions. He advises corporate clients and high net worth individuals, particularly in international estate planning and inheritance matters. He regularly provides expert opinions to Australian courts and clients on Swiss law. Patrick also advises the Swiss Consulate General in Sydney and the Swiss Embassy in Australia. In addition, Patrick teaches business law, corporate law, international commercial law, corporate governance and economics at various universities in Australia, Malaysia and Hong Kong.

In 2018 Patrick was appointed the Honorary Consul of Switzerland in Adelaide. 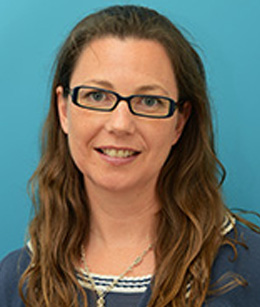 Fiona has over 25 years’ experience in dispute resolution and heads the firm’s dispute resolution practice. She is a skilled litigator who works in all Australian federal and state jurisdictions. She has particular expertise in disputes involving cross-border elements and regularly advises clients involved in complex commercial and private disputes in an international context. Fiona is an approved independent solicitor whom courts appoint to oversee the carrying out of search orders.

Fiona brings a practical commercial approach to resolving disputes and is highly regarded for her ability to understand the relationship between risk tolerance and strategy. She is acutely aware of the reputational and commercial issues that can play into a dispute and manages these factors by working with clients from the outset to craft a strategy for the management of the dispute. Her ability to question assumptions and challenge orthodoxy helps her to think outside the box and assist clients find creative resolutions to their disputes.

Fiona’s clients include national and multi-national companies across a diverse range of industries including manufacturing, mining, infrastructure, health services, insurance, agriculture and IT. She also has extensive experience assisting private clients resolve disputes, again with specific expertise in disputes with an international context.

Fiona brings extensive experience as a company director. Her particular interest in cross-border trade has led to a close association with the Norwegian-Australian Chamber of Commerce.

Nele has been with the firm since 2013, first as a senior paralegal and, as from 2016, as a solicitor. Nele holds German and Australian legal qualifications including a Master of Laws (LLM – Corporate and Commercial) from the University of New South Wales. With her international background, Nele mainly advises Australian and foreign clients on domestic and cross-border estate planning and estate administration matters. She also supports the partners in a wide range of corporate, commercial, migration and succession matters. Before joining the firm, Nele gained work experience with an international law firm in Germany. 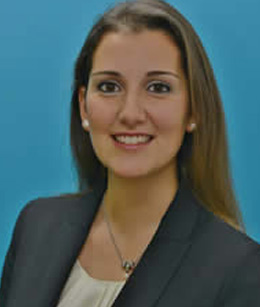 Antonietta joined the firm in 2017 as an Italian Law consultant. She graduated with a Master of Laws (First Class Honours) from the University of Molise in Italy in 2013 with a thesis on European Union Law. Antonietta also studied law in Spain as well as commerce and management at the University of Padua.

Before joining the firm, Antonietta practised civil and administrative law in Italy and international commercial law in Belgium. In Australia, Antonietta has represented the Italian regional government of Molise, establishing commercial relationships between Italian and Australian companies.

Antonietta has considerable experience in providing legal advice in matters such as contracts, property transactions, estate administration and numerous other aspects of Italian law. 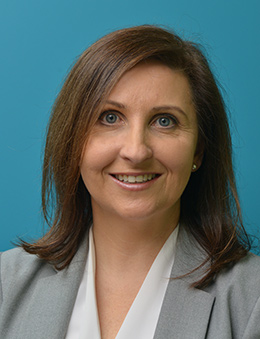 Lisa joined the firm as a senior paralegal in January 2000 and was admitted as a solicitor in 2020.  During her time with the firm, Lisa has been involved in various fields of law with particular involvement in litigation as well as property and conveyancing where she was responsible for the sale and purchase of commercial and residential properties and subdivisions of land as well as security documentation for a number of years.  Lisa now conducts matters on her own account and assists the Partners in commercial, corporate and estate matters. 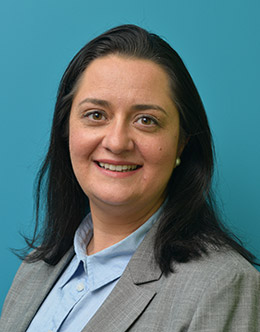 Claudia is assisting clients with all aspects of migration and citizenship matters and regularly obtains visas for overseas executives and other senior staff to provide corporate global flexibility to clients. In this context, Claudia advises foreign companies and their Australian subsidiaries about appropriate visas to transfer or recruit overseas employees to Australia for newly established or growing operations. Claudia also regularly deals with other visa categories such as partner visas as well as Australian citizenship applications and applications for the retention of German citizenship (Beibehaltungsgenehmigung).

Claudia is also responsible for legal translations and manages the Referendar (German Legal Trainee) program provided by the firm. 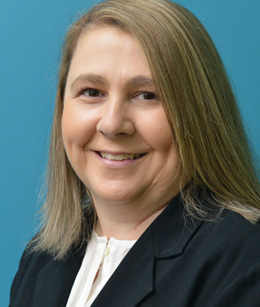 Corina has been involved in various fields of law particularly in property, conveyancing and estate matters since 1995. Corina joined the firm in 2018 and is currently responsible for the sale and purchase of commercial and residential properties and subdivisions of land. 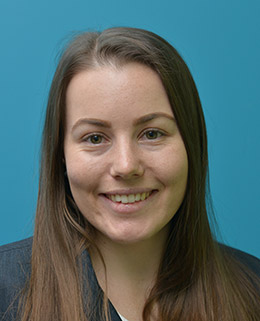 Caitlin has been with the firm since 2014 and is currently enrolled in the LPAB Diploma in Law course. Caitlin primarily works in dispute resolution and litigation. She also regularly assists in corporate and commercial matters and undertakes legal research.